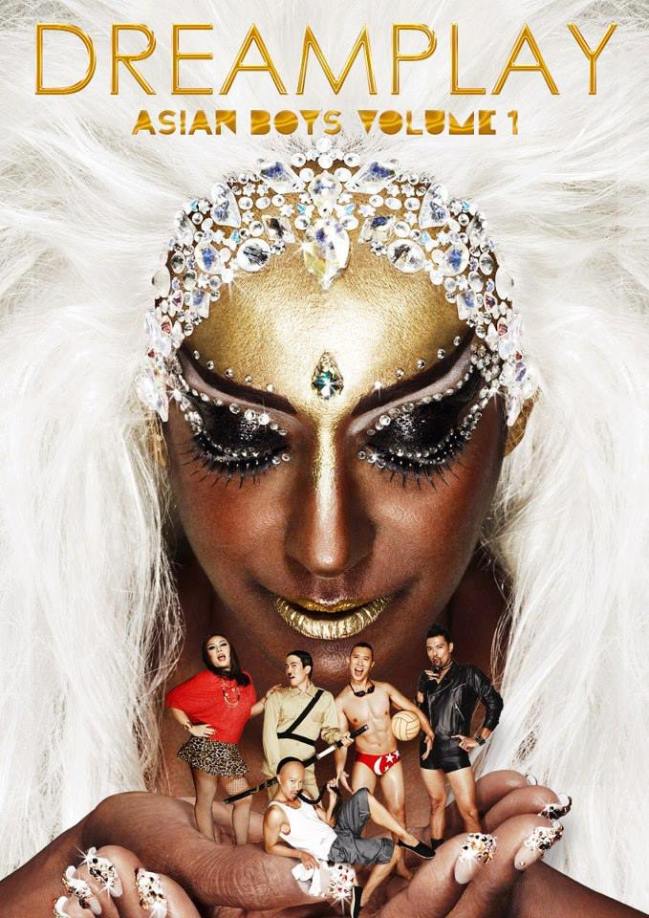 Part of the “ALFIAN SA’AT – IN THE SPOTLIGHT” festival by W!LD RICE
3  to 20 JULY 2013
Performed at the Flexible Performance Space, Lasalle College of the Arts

What is was about: Dreamplay: Asian Boys Vol. 1 is a campy, fabulous extravaganza charting the journey of a goddess, Agnes, after she descends to earth. Armed with fantastic powers, she is on a heroic mission: ‘to save gay men from themselves’.

Blending the divine with the profane, by turns harrowing and hilarious, Dreamplay is a fabulous tour through Singapore’s history, throwing light and fairy dust at the little-known beginnings of an alternative community on the island. Written unapologetically at the tentative turn of the millennium, it has rightly earned its place as one of the pioneering works in Singaporean queer theatre.

Here’s what some of the reviewers said: The Straits Times, The Business Times, Poached Mag, Blouinartinfo