Tan Shou Chen 陈寿臣 is theatremaker from Singapore. His interests lie in the encounters between different cultures across time and space and the traverse between tradition and contemporary.

Making Theatre as a Performer

Picked by The Straits Times as one of S’pore’s 30 under 30 talents to look out for, Shou Chen has tackled leading and supporting roles in numerous critically acclaimed productions. Selected theatre credits include: ‘Tung Chih’ opposite Kit Chan in Forbidden City: Portrait of an Empress (2017); Itsy The Musical (2017); Grandmother Tongue by W!LD Rice (2017, 2016); Treasure Island by SRT The Little Company (2015);  Rising Son by The Singapore Repertory Theatre (2014); Dreamplay: Asian Boys: Volume 1 by W!LD Rice (2013) ; Ashputtel, The Story of Cinderella (2012); 远角Afar, by Drama Box and The Perfection of 10, by Sean Tobin, both for the Esplanade Theatre Studios 2012 season; Fabian in Twelfth Night by Singapore Repertory Theatre (2012); Bao in Singapore Repertory Theatre’s Little Company’s original George Stiles and Anthony Drewe musical Three Little Pigs (2012); Chong Tze Chien’s Charged (2010, 2011) Dill in Toy Factory’s rendition of To Kill A Mocking Bird (2010); Mary Zimmerman’s Metamorphoses (COLLAB, 2010); Cheng in W!LD Rice’s Cinderel-lah (2010); a main cast in Chestnuts Does Christmas (2009), part of that performance went viral with the youtube video of the “12 Days of Ris-mas”; the lead role of Prince Anura in I Theatre’s exuberant production of Duck and Dive (2009); Eugene Ionesco’s Rhinoceros, part of the S’pore Arts Festival ’08; the title role of The Hypochondriac (2008) and Gabriel in Mad Forest (2007), both as a pioneer member of the award-winning young & W!LD by WI!D RICE; The Necessary Stage’s Off Centre (2007); The Arts House production of A Broadway Christmas Carol (2005) and W!LD RICE’s Landmarks: Asian Boys Vol 2 (2004).

Making Theatre as a Director

Regarded as a promising new director, Shou Chen’s works are known to evoke the epic. His interests resides in the encounter between differences: be it culture, time or space; and the traverse between tradition and contemporary.

Shou Chen began his work as a director with the inaugural The Substation’s Directors’ Lab 2013, under mentors Jeremiah Choy (Orange Dot), Tua Pradit Prasartthong (Annata Theatre Troupe, Bangkok), Alvin Tan (The Necessary Stage), and Danny Yung (Zuni Icosahedron, Hong Kong). He chose to present a staging of Euripedes’ Medea as his directorial debut. Since his debut, he directed the NUS Arts Festival opening show in 2015, Words and Music featuring music by Jeremy Monteiro and book by Wang Liansheng and a dramatised reading of Singapore’s first English language plays under The Esplanade Studios 50. His directorial work, Now Then Again for the NUS Arts Festival 2016 was received with wide accolades.

He is a recipient of the National Arts Council Creation Grant with which he created a cross-city original play called Open Waters, an international collaboration with Bangkok artist Jaturachai Srichanwapen. It was residenced at Democrazy Theatre Studio (BKK) and Centre 42 (SG). It was also seen at the Bangkok Theatre Festival 2017, and selected for a work-in-progress showing at the BTF Asia Focus 2017 (BKK).

In 2018, he was commissioned to direct 13.13.13. and original script by Shen Tan for Theatreworks. It was part of the international company’s main stage season. For the company, he has also directed a community tour called Mixed.

His latest directorial work was a commission by the Singapore International Festival of the Arts 2019 called Orestes by Ifigenia, an original interpretation of George Friederich Handel’s Baroque opera Orestes. 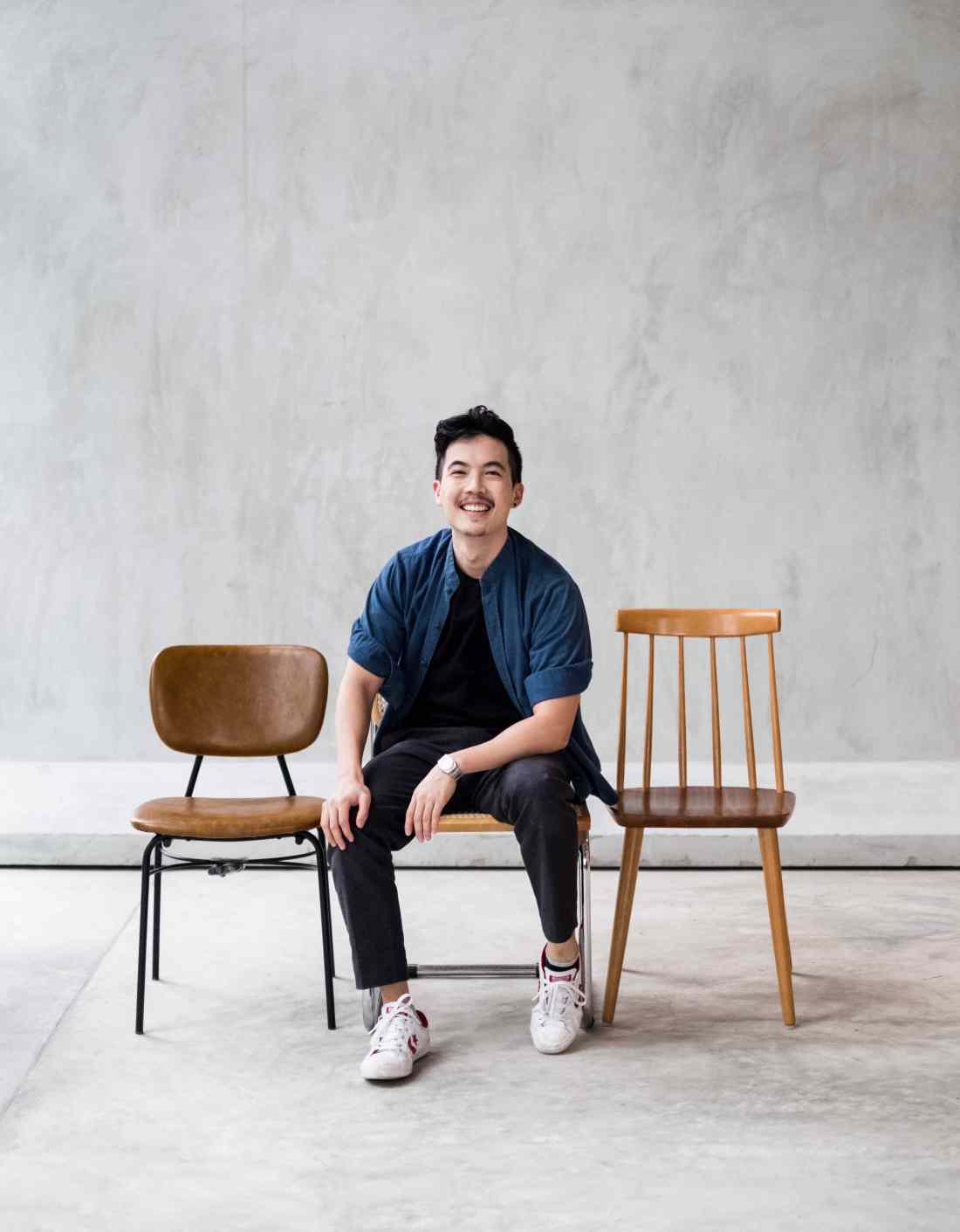 Shou Chen is also a well-known voice in Singapore. As a DJ/producer-presenter for then WKRZ91.3FM, he co-hosted a regular evening show and produced current affair segments for the English music radio station. As a voice over talent, his work can be heard in commercials, and documentaries. A particularly memorable character he had the privilege of voicing was the lead role of Singa (Possibicity) in the 2007 National Day Parade. As a host, he is comfortable in both intimate and large crowds. Hosting credits include: NTUC May Day Rally (2006); F&N and BRAND’S Media Events (2007, 2008, 2010, 2011, 2012) to name a few.

Shou Chen serves on the Board of Directors for Teater Ekamatra. He also holds part-time positions with the National University of Singapore, Singapore University of Social Sciences and mentored Singapore Management University’ StageIt student organization.

One thought on “ Who is Shou Chen ”